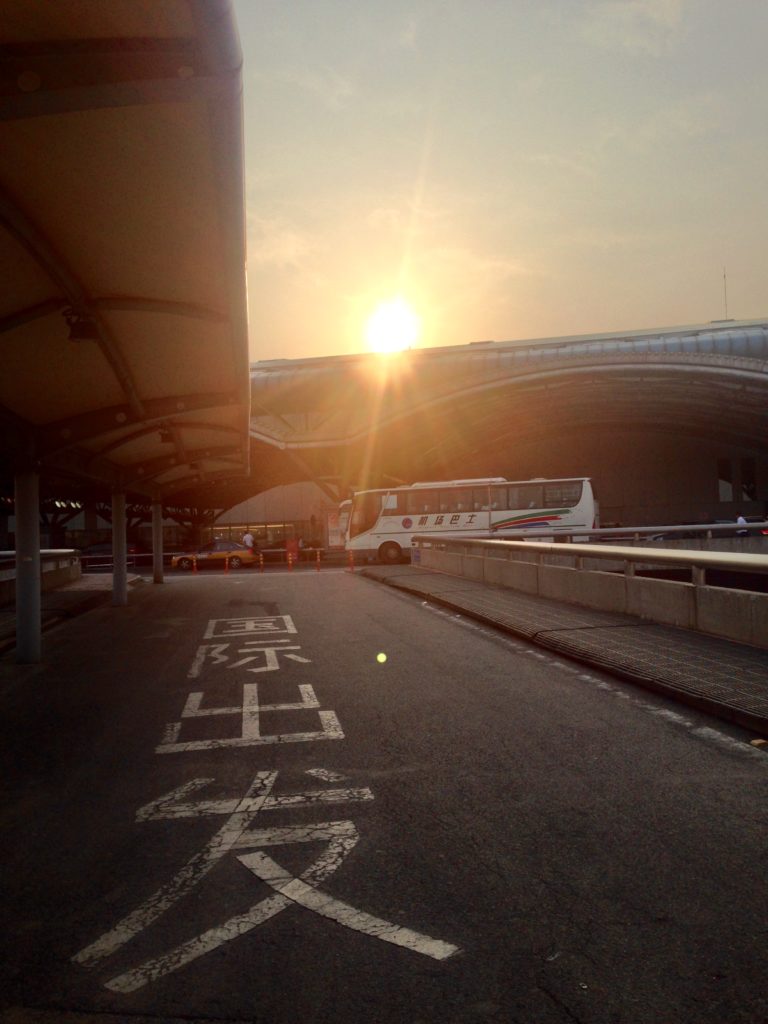 When I was approved to be a missionary, I was glad that my organization allowed me to waive most of the language and cross-cultural trainings that were required before field departure. After all, as a Chinese American who lived several years in Asia and who was currently attending seminary in the Los Angeles area, it didn’t make sense to fly to a little town in Colorado to attend cross-cultural trainings. I still had to attend logistical and fundraising trainings, though.

Fundraising, or “partner development,” training was definitely not geared towards supporting the needs of Asian American missionaries. For one, organizations seem to assume that you’ll be developing partners amongst people whose language and cultural background match your own. If you’re at least a second generation Asian American, however, you may find yourself having to script and practice your presentation with many different audiences in mind.


“Fundraising training was definitely not geared towards the needs of Asian American missionaries.”

You will probably need to adjust slides depending on who you’re presenting to, taking into consideration different languages, generations, and even cultural groups. I ended up with two different presentations—an English one geared towards my peers, and a Chinese one geared towards an older generation. Some Asian American missionaries may also need to work with their organization to find a way for non-American supporters living overseas to donate money to an American ministry account.

Training also does not cover intergenerational interactions or how to talk to people from cultures that use indirect communication. I had aunties and uncles who I knew might be willing to support me, but it wasn’t really appropriate to reach out to them directly or to give them a fundraising presentation. I had to reach out via their children in my generation or via my parents. We would then all arrange to have a meal together, and chat about spiritual issues back in “the Motherland,” with me mostly listening at first. I was definitely not giving formal presentations like we practiced at training.


“I had aunties and uncles who I knew might be willing to support me, but it wasn’t appropriate to reach out to them directly…”

Early in partner development, I realized that what is usually the most crucial part of a presentation may actually be the most awkward part for Asian Americans. That is, how does one explain to first generation Asian American Christians the need for financially supporting missionaries going “back to the Motherland”?

I personally found myself struggling with the lack of resources addressing the audacity of an American-born Chinese speaking accented Mandarin, trying to explain Taiwanese spiritual needs to people who grew up in Taiwan, and who visit Taiwan frequently for vacation. There is also the idea that supporting a local Taiwanese church would certainly be cheaper and more strategic than investing in a second generation “banana,” who would never really belong. Why send an outsider?

Be encouraged; since the beginning, God has been sending people like Abraham and Moses into foreign territory to help spread his Kingdom. The story of Moses is particularly pertinent to Asian Americans, as Moses was raised and educated by foreign powers, then sent “back” to save his people. In the first encounter we see of him trying to reach out to his fellow Israelites, Moses’ status as an outsider was harshly thrown in his face. “Who made you a prince or a judge over us?” (Exodus 2:14).


“Moses was raised and educated by foreign powers, then sent ‘back’ to save his people.”

The sentiment expressed here is not new to Asian Americans. No matter how proud of our culture our parents raised us to be, no matter how much we identify with a people, we will still be considered outsiders…by both sides. Maybe it’s because we understand what it means to not really belong that we should be the ones to bring the message: “Our citizenship is in heaven, from which we eagerly wait for a Savior, the Lord Jesus Christ” (Philippians 3:20).

As Asian Americans, we are able to bring an outside perspective, as well as understand and integrate into local Asian cultures more easily. At our best, we are sensitive enough to contextualize Christian faith in ways that are meaningful to the local people, and we are less likely to be syncretistic in the process. With an advantage in linguistic and cultural understanding, we can communicate with locals both for evangelistic and practical purposes in ways that tend to be smoother and less offensive, showing that Christianity is not just a “Western” religion that disregards local cultures. For example, Asian Americans may be more mindful of filial piety and hierarchy. We know that advising someone to just be open and honest about their feelings with their parents, spouse, or people they work with is not always very practical. Even worse would be pressuring someone to get baptized against the wishes of their family.

Asian Americans are also strategic players in building up local leadership. Because of our relatively greater comfort with the language and culture, we are able to more quickly work through local channels, fostering relationships with local Christian leaders, instead of always depending on foreign networks or translated materials. If we want a people to have sustainable faith, after all, we should be investing in local leaders and Bible study materials written by and for the local people. It may not be immediately obvious to some, but sending Asian Americans to do missions in the Motherland may be one of the most effective strategies to address the needs of the 10/40 Window.

Shinyen Lintang is a TCK (trans-culture kid) who has lived in various places in Asia and North America. Upon graduating from Fuller Theological Seminary, she was commissioned as a missionary to Taiwan, where she trains people for cross-cultural missions and ministers to youth and emerging adults.