Breaching the Divide of Islam: Muslim Women at the Margins

What do Muslim women who advocate for a radical reinterpretation of Islam, Muslim women of the piety movement, and Muslim women activists for social change have in common? They invite others to engage with them on a journey to discover what faith looks like when it is lived in the reality of today’s world.

I hear some disagreement: they’re not at the center of Islam so they don’t count; they’re just women, not leaders of the faith; their interpretations are not orthodox so not influential; they’re secularized feminists. It does not take much to dismiss these crazy women . . . and miss their invitation to engage with them for change.

We’ve got a problem. We’ve categorized all women who are followers of Islam under the rubric of “Muslim Women,” hiding the rich diversity in opportunities for mission.

Amina Wadud and Irshad Manji are both calling for a radical reinterpretation of Islam. Central to Wadud’s work has been her call for a female-inclusive perspective on interpreting the Qur’an. Manji’s agenda for change is premised on a reinterpretation of the Qur’an that invites questions and acknowledges problems within Islam. 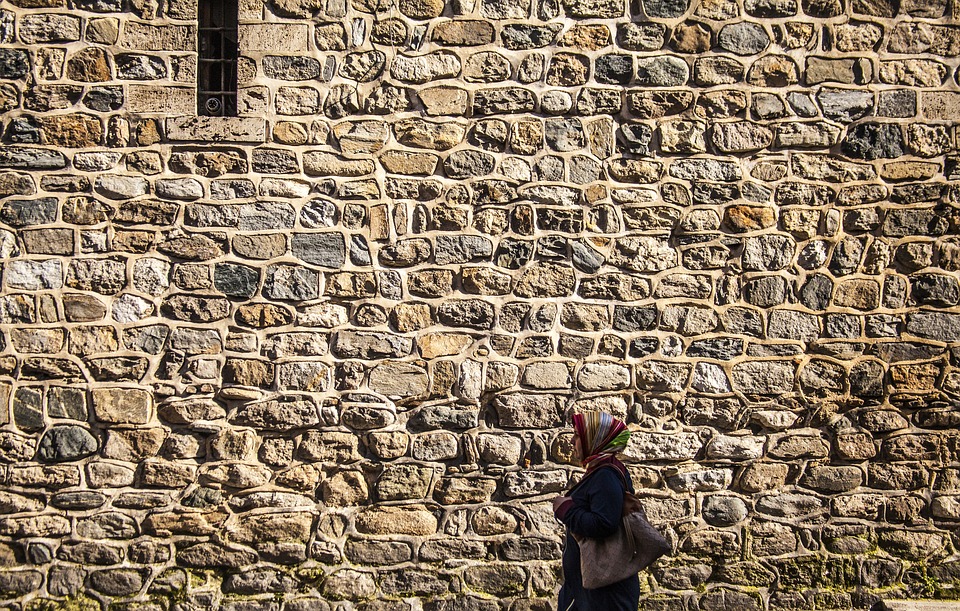 Based on research in Egypt, Saba Mahmoud argues that women participants in the piety movement (also called the mosque movement) want to live authentic faith-lives. Women are negotiating their faith at the intersection of their lived experience and daily realities.

Pakistani activist and human rights lawyer Hina Jilani describes a woman client faced with a seven-year limit on child subsidy after her divorce, arguing for her rights and those of her child. She used the ambiguous nature of religious interpretations in Shari’a law to make legal arguments for justice for the woman. Activists are challenging the validity of laws based on religion, and in the process reinterpreting Islam, in their fight for justice on behalf of women.

Women living under Islam, so often forgotten in today’s missiologies and mission strategies that focus on “reach the men and you’ll reach the community,” are breaching the protective walls that Islam has created.

They’ve invited others to join them on the journey: for challenge and accountability; engaging issues of justice and mercy; exploring questions of faith and life.

The agenda of women reformers, pietists, and advocates resonates with the agenda of the kingdom: in justice and social issues; in the reform of religion; in the desire for change; in the contextualization of faith; in the invitation to do work together; in the desire to know God so it transforms living. The coming of the kingdom is founded on the coming of the King, and relationship with him. With the Spirit, we invite them into that relationship. 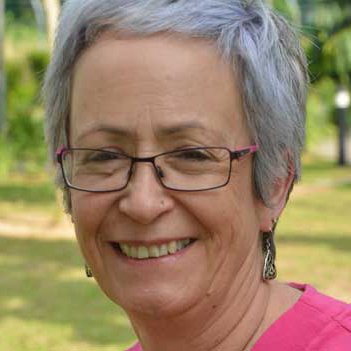 Cathy Hine is a mission developer in Pakistan and the Middle East, and initiator of the “When Women Speak…” network on mission, women, and Islam.