Flush Out Your Toxic Thinking about Islam before Election Day!

We have a tendency to view Islam from a “World Religions” perspective.

Many of us have gotten used to thinking about the world’s population in terms of ratios reflecting the major religions of the world. We have developed color-coded maps that contribute to this way of thinking. But if we approach belief from a more phenomenological perspective, we quickly realize that there are few people in the world (if any) who think alike about God, his interaction with our world, and human destiny in God’s eternal plan. The reality is that religious ideologies are shaped by the behavior of their adherents, and this behavior is supremely affected by events of history and current affairs. Religious ideologies are therefore in a constant state of transformation and change. Ultimately, there is no such thing as Islam as a monolithic and static system of belief. The same may be said about Christianity. It is true that Muslims and Christians claim that their religions are based on their sacred scriptures, but scriptures (as any text) only take meaning when they are interpreted by the community of faith. And that interpretation too is dynamic and goes through significant change in history. Various Muslims have their individual subjective behaviors and practices at different times of history. Christians too have their patterns of belief and behavior that are affected by current events at various times of history.

We have a tendency to define Islam based on the behavior of the more media-sensational groups of Muslims.

If we abandon the “world religions” interpretation of the world, then we will lose the tendency to judge Islam based on the behavior of certain Muslim groups with a particular craving for media attention. Muslims for whom Islam inspires morality, tolerance, and good neighborliness rarely make it into our newsfeeds. Yet for many who engage daily with “real” rather than “theoretical” Muslims, this group represents the majority. As twenty-first century Christians, if we were suddenly transported back to the twelfth century and came face to face with a fully armed European horseman, preparing to journey towards the East under the banner of the cross, we would be loath to regard him as Christian. We would object that he was not practicing the “true” teaching of Jesus who taught us to love our enemies, or at the very least argue that he had misunderstood the teaching of the Bible. That is exactly what the majority of Muslims (including leading scholars globally) have been saying about ISIS for the past two years. Yet we accuse them of hypocrisy and dual discourse.

As Christians, we have a tendency to relate to Muslims out of our instinctive fears rather than out of our core biblical values.

Most of us humans abhor change. We like to hold on to the familiar. We call it “our way of life,” “our culture,” “our traditions,” and “our values.” We fear the new, along with every perceived “outsider” who appears to be bringing change to these elements of our comfort zone. But by doing so we deny the very nature of history, which brings with it constant change and transformation. We forget that every new birth into this world, including our own, brings with it a fundamental change to reality as it once was. Out of fear, we resort to violence rather than hospitality. We quickly forget that we ourselves are but guests and sojourners in God’s earth. 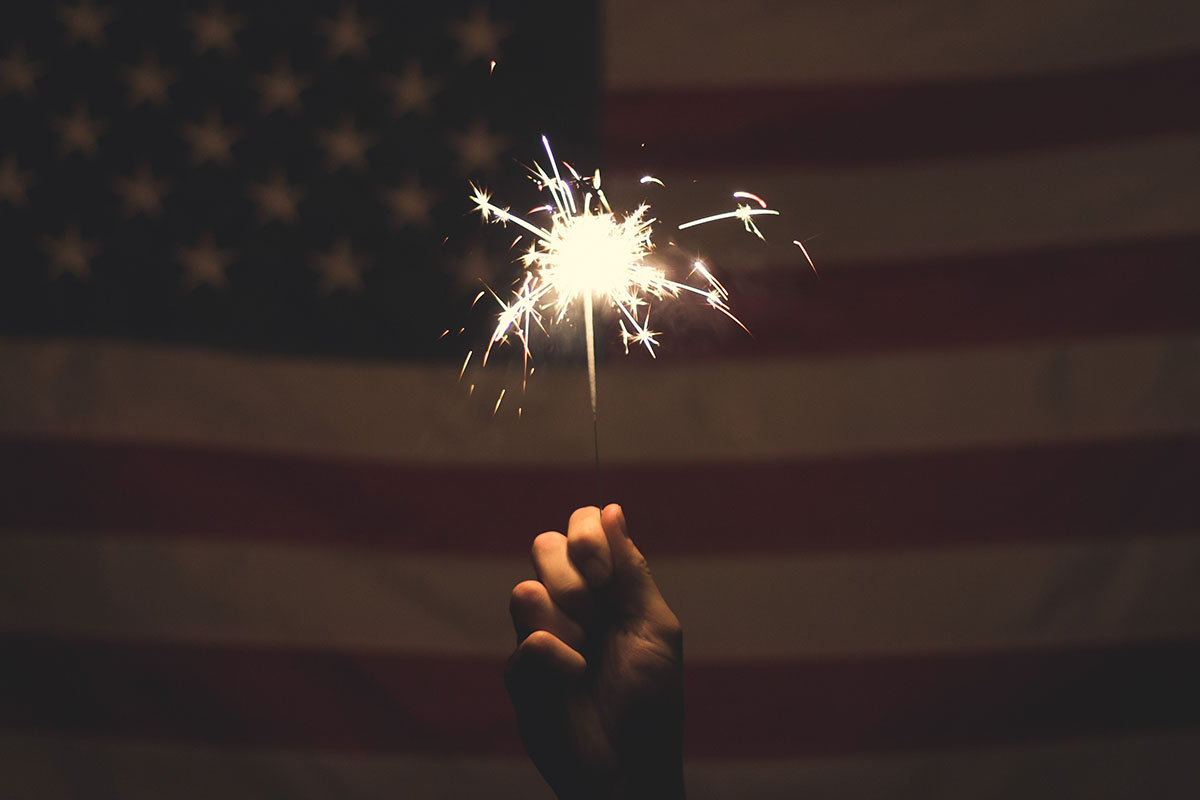 As Christians, it is easy to forget the rich common ground that we have for conversation with Muslims and we focus instead on our differences.

With Muslims we share, first of all, a common humanity. With Islam we share a rich common tradition, sometimes referred to as our common Abrahamic heritage. It does not matter so much whether we agree with this narrative of a common thread and origin. What matters is that Islam views itself as flowing from this common source. Within the biblical narrative are a myriad of common grounds that can inspire positive and constructive conversations with our Muslim neighbors. As twenty-first-century people, woven together into an unprecedented web of communication and relationships, we need not remain prisoners of a turbulent past.

As Christians, we are called to contribute to the shaping of the future in which we and our children will live. It is our choice whether we perpetuate the violence of the past or usher in a more peaceful world where the lion will lie with the lamb. The moment we give up on our calling to be salt and light, which give life its true meaning and taste, we cease to be Christ’s body that was lifted up to gather all people to itself (John 12:32).

My prayer for my American Christian brothers and sisters is that they would enter election season with these important thoughts in mind. 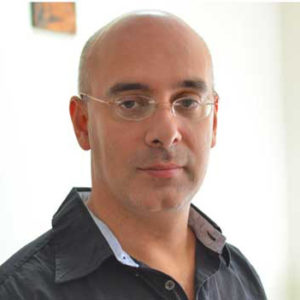 Martin Accad is director of the Institute of Middle East Studies and Chief Academic Officer at the Arab Baptist Theological Seminary in Beirut, Lebanon. He is additionally the Senior Associate of the Middle East Program for the Centre on Religion and Global Affairs. From 2007 to 2013 he was a faculty member at Fuller Theological Seminary in the area of Islamic Studies, where he continues to teach as an affiliate professor.