A Muslim Counter-Narrative to Challenge the Islamist Extremist Narrative

This blog is part of an ongoing series by the speakers and table leaders for Fuller’s 2016 Missiology Lectures: “Dynamics of Contemporary Muslim Societies: Christian Theological and Missiological Implications.”

Today Islamic extremists are employing various master narratives (religious, cultural, nationalistic, and political) to promote extremism; an example is Tariq Bin Zayad, who conquered Spain and Portugal in 711. His master narrative is being used to bring back the former glory of Islam on Western shores. However, very few know about the ruinous end of these Muslim generals. North America and other countries of the Western hemisphere are not immune to the effects of such master narratives.

Modern scholars define Muslim extremists in three categories: violent jihadists, Islamists, and fundamentalists. Such extremists are identified as wahabi, salafi, and takfir–deobandii. They are promulgating their ideology through a network of thousands of madrasas (schools) and masjid (mosques) in Pakistan and developing Muslim countries. Even other Muslim sects are under attack by their extremist ideology. 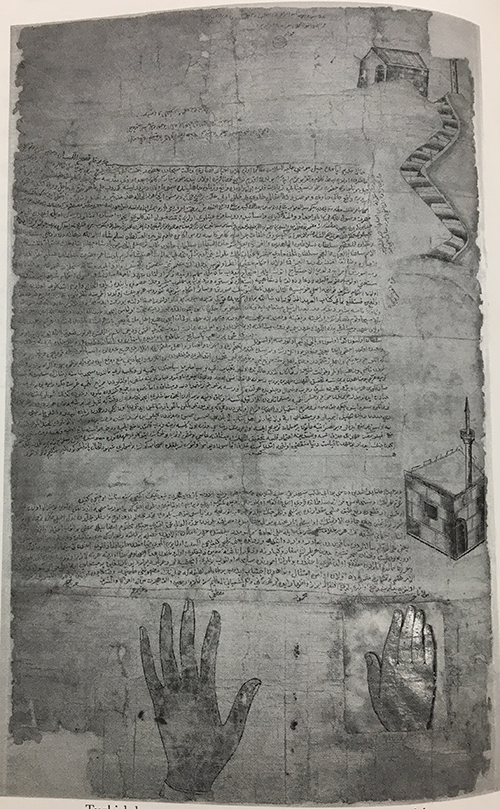 The dilemma of extremist Islam lies not only in its religious motivation but in its identification with power without ethics and morality. In addition to unethical behavior, it involves hermeneutical issues without context; the hegemony of Islam over other faiths; ignorance of their own religion and distorted history; and the “3 Ls”—supremacy of Arabic language (the Qur’an); land (pilgrimage to Mecca and Medina); and lineage (tribal and clan kinship are major challenges for moderate Islam). Islamic millennials add that “corrupt, repressive, and unrepresentative governments” and “extremist religious teaching” are fueling a “complete perversion of Islam.”

Extremist narratives cannot be defeated with nukes, and radical doctrines cannot be discredited with drone attacks. It is a war of Islam that needs to be fought within dar–ul–Islam (House of Islam). Non-Muslims have no credibility to advise under the charges of alteration of the scriptures and being a kafir (infidel). Therefore, Muslims need to decide whether they need to live peacefully with their neighbors.

Based on surah 2:178–179 and 4:92, the first principal of non-violent retaliation is known as diyyah in Islamic law. This law offers a counter-narrative to jahilya (pre-Islamic tradition of continuous war with any other).

The Charter of Privileges to the Christian monks of the monastery of St. Catherine in Egypt by the Prophet Muhammad is another great example to counter the extremist narrative.

Denying ethics and morality means death to a religion, warned Alama Iqbal, a Pakistani philosopher poet to the West in 1907: “Your civilization will commit suicide with its own dagger.” This is true for Islamic civilization today. Iqbal also proposed a counter-narrative to extremism when he said, “There are thousands of God’s Lovers, who are roaming in the wilderness. I shall adore the one who will be the lover of God’s people.”

This is a call for creative and cooperative counter-narratives that represent the dynamics of contemporary Muslim societies and their theological and missiological implications in the 21st century. The Islamic cauldron of a master extremist narrative will only change by: 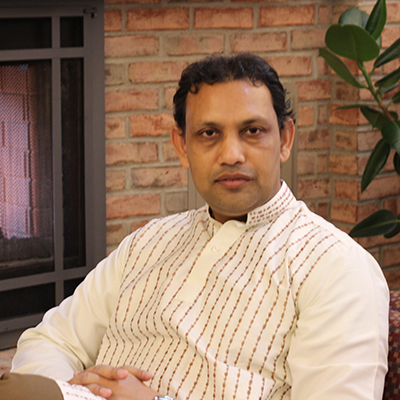 Eric Sarwar is a musician, songwriter, and ordained minister at the Presbyterian Church of Pakistan. He is founder of the Tehillim School of Church Music & Worship-Pakistan. Currently he is a second-year PhD student in the School of Intercultural Studies at Fuller. At the 2016 Missiology Lectures he will lead a table discussion addressing the question, How can peaceful Muslim societies counter the Islamist extremist narrative?