The Dynamics and Diversity of Islam: South Asian Perspectives

Well over 500 million Muslims live in South Asia. They reflect what one is familiar with elsewhere, not least in West Asia, but so also the diverse local cultural contexts where they were born and raised. Until recently, Muslims in South Asia were understandably largely overlooked, but with the increasing interactions of the region with the world (political-economic integration, globalizing Muslim institutions, etc.), they are being increasingly noticed at times as perplexing oddities (as in India-Bangla) and at other times with restrained dislike (as in Af-Pak).

Besides theological and legal schools, Islam has had many local variations through translation and often mediated by the Sufis. South Asia accounts for one of the largest number of Muslims whose way of life is significantly different from classical versions. A cross-section of Islam in South Asia and India in particular reveals several maslaks (schools of thought) unique to this region. Islam here is clearly far from homogenous. The paper I presented at the Missiology Lectures of the School of Intercultural Studies in November was not just to underline this diversity (that is pretty well known), but to show that besides being diverse, South Asian Islam is also vibrant and dynamic. I illustrated this in two cases from Hyderabad Deccan: the first involved the munazara (public debate) between two Muslim maslaks; the second involved Muslim Afro-Indians creatively negotiating various fault-lines for cohesion. 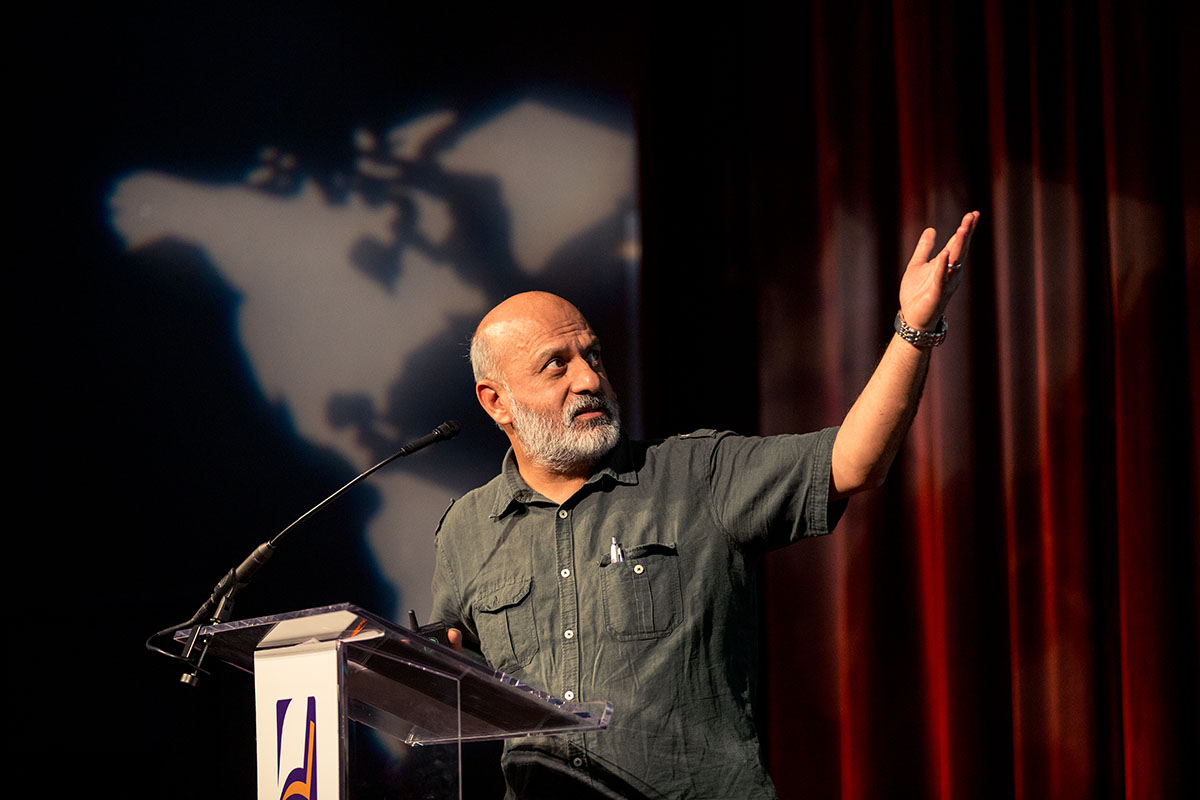 These cases were meant to be a starting point for reflections on mission. Three particular areas were emphasized here: 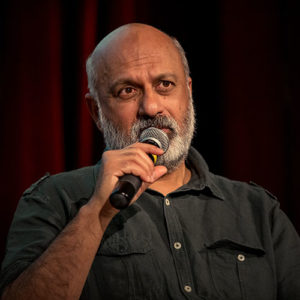 David Singh is a research tutor at the Oxford Centre for Mission Studies and editor for Transformation, a SAGE journal. He was a lecturer at Fuller Theological Seminary’s 2016 Missiology Lectures.