Have you ever wondered about how race differs between the U.S. mainland and the commonwealth of Puerto Rico? As in the case of missiology in which context shapes interpretations of reality based on understandings of God, Scripture, and human beings, issues of race are also contextually propagated and implemented. In the United States, race is mostly conceived as biologically and genetically based. In Puerto Rico, even though bloodline could be used as a referent, there are also other qualifiers to identify the race of a person such as ethnic background and class. Puerto Ricans who move to the mainland often find themselves thrust into a completely alien social hierarchy based on skin color, one that has subtly different race dynamics than those found on the island.

It turns out that we have to go back in history to understand the racialization of Puerto Rican society. The mixing of races is the foundation of Puerto Rican identity, which starts at the nexus of Spanish colonial power and the church. Spain adhered to laws of purity of blood, which originally served as the mechanism to exclude Jews and Muslims, but the notion of “purity” was later used in the new world as a way of creating and maintaining social hierarchies. In other words, color was not the main element in racial identity, but religious difference, as the colonizers were more intent on excluding people on the basis of their Jewish or Muslim faith. Marriages between Spaniards and indigenous women prompted the king of Spain to send white slave women who had converted to Christianity from Islam, because the indigenous women were accused of having “pagan” ways and a so-called lack of “rationality.” 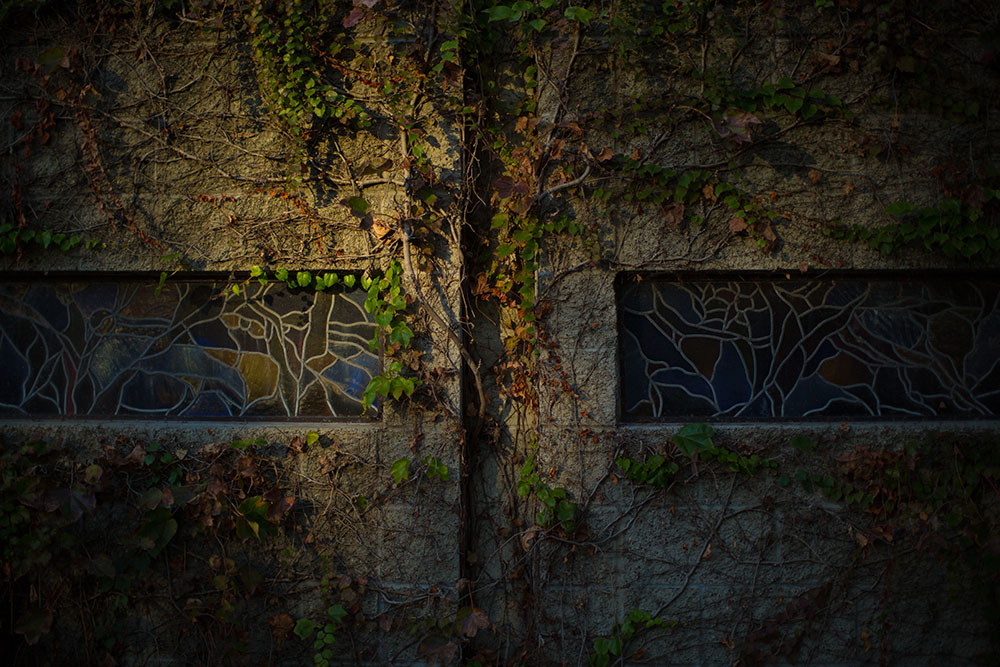 The first black Africans to arrive in Puerto Rico were not slaves but free men. Though they came to the new world to improve their economic situation, freedom only meant competing with other black and white slaves. Once in Puerto Rico, free blacks worked menial jobs in the mining industry at the same wages given to slaves. As time passed, white colonizers reacted against free blacks by limiting their opportunities and privileges in society. The major players in the introduction of African slaves to Puerto Rico was the Roman Catholic Church and the Spanish monarchy, who were both deeply complicit in organizing the social infrastructure of Puerto Rico through the introduction of African slaves. Dominicans, Franciscans, and Hieronymites proposed the substitution for indigenous slaves by African slaves, mainly because the sugar and mining industries were not producing enough due to a lack of workers. As the slave trade developed, the church had no option but to defend slavery in the new world as a divine prerogative to save the souls of those they enslaved. Over time, slave owners needed more African males than females for hard labor, creating a gap between the sexes that would play out in intermarriages and the taking of concubines. Owners also saw the benefits of having slave concubines and profited by letting their slaves have free relationships, since the slave owner owned any offspring of enslaved women. Therefore, the mixing of the races occurred in Puerto Rico from its very inception as Spaniards took indigenous and African women as wives or concubines, African freemen and runaway slaves also took indigenous women as wives or concubines, and indigenous men did the same with white and African women.

Against such a background it is no wonder that when the first North American missionaries arrived in Puerto Rico in the 1900s, they encountered a very different social environment on racial issues than that of the United States. Missionaries were amazed at the amalgamation between the races and praised Puerto Rico as a place where racism did not exist, without understanding deeper notions of race and class in the Island. On the other hand, the missionaries’ own perceptions of race and intermarriage among the races conveyed a negative view of Puerto Ricans as mixed people. For the missionaries, the result of the union of two different races was not the transmission of the prodigy of the races, but rather their worse degradations. In this sense, the Protestant missionaries saw themselves as a superior race based on the notion of their own whiteness.

This same notion of whiteness and the binary white/black division was in play in the biggest Puerto Rican migration to the mainland in the 1950s: Puerto Ricans were considered “a problem” based on the color of their skin, as Puerto Ricans were white, black, and every shade of brown. Later in the 1960s, Latino/a theologians began to use the term mestizaje as a term for identifying their own theology. Mestizaje is the mixture of human groups of different makeup that determines the biological features and traits of a new being. This was somehow what happened in the conquest of the new world in the mixture between Spaniards, Native Islanders, and Africans. However, Latino theologians went a step further and claimed a cultural mestizaje in North America as they live between two cultures: the one of their foremothers and their new reality as Latinos in the United States. 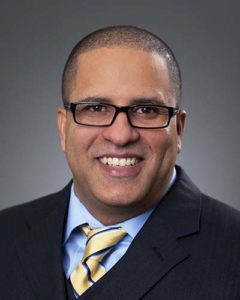