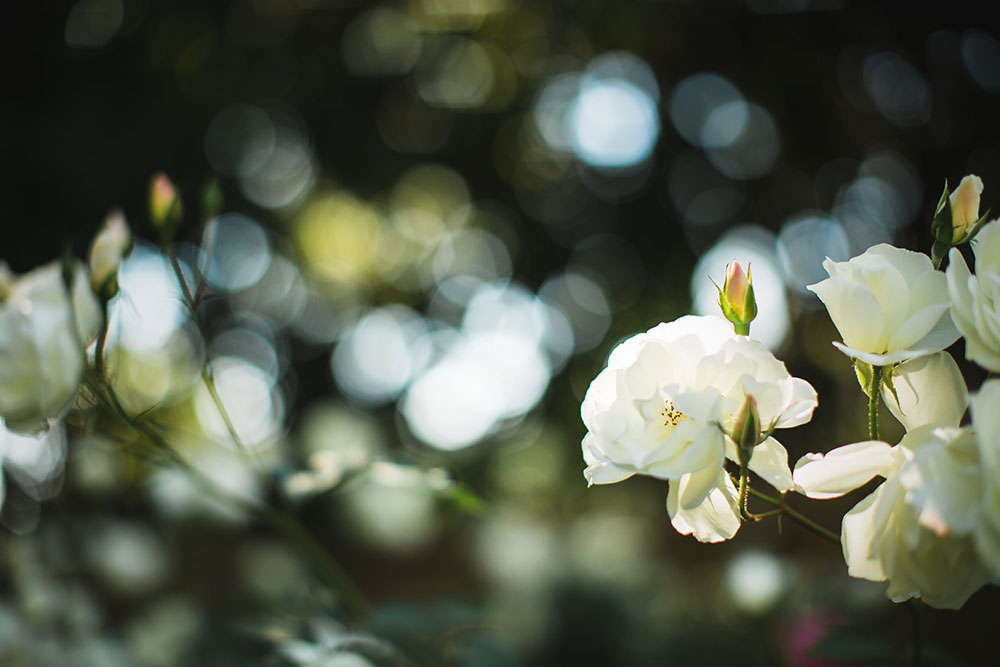 “Racial reconciliation” is all the rage. Increasingly, younger white Christians are professing their desire for unity across ethnic lines. Christianity Today recently ran a piece noting the growing tendency of white evangelicals to recognize the systemic nature of racism and to desire to do something about it. However, for white folks, racial reconciliation is often treated as one more “add-on” to self-identity, a means to “presenting” a favorable public persona. Being “for” racial reconciliation becomes one more proverbial “feather in the cap.” White folks often don’t engage in the hard, humbling work required to pursue a just reconciliation, but instead we engage with others on our own terms, which is not reconciliation at all. When we recognize the need for the decentering of white identity, we grow uncomfortable and revert to familiar patterns that reinforce mechanisms of social control and white privilege.

Pursuing reconciliation requires the peripheralization of whiteness. This does not mean that having white skin is inherently sinful or that appreciating historically “white” cultural particularities is necessarily problematic. However, this is not the way white identity has functioned in modernity. Since at least the days of colonization, whiteness has been presented as the universal “good.” In this sense, “whiteness” names a way of being in the world, a sociopolitical order that is best understood as idolatry. Pursuing reconciliation demands that the altars of whiteness be cast down and its high places laid low.

Here are 5 practices in which white folks must engage if we are to seriously pursue reconciliation: 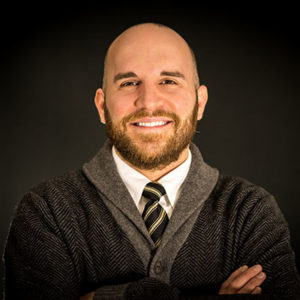 Andrew T. Draper is assistant professor of theology and director of the Honors Guild at Taylor University. He is senior pastor of Urban Light Community Church and author of A Theology of Race and Place.