Does Your Organization Have the Moral Courage to Hire A Diverse Staff? 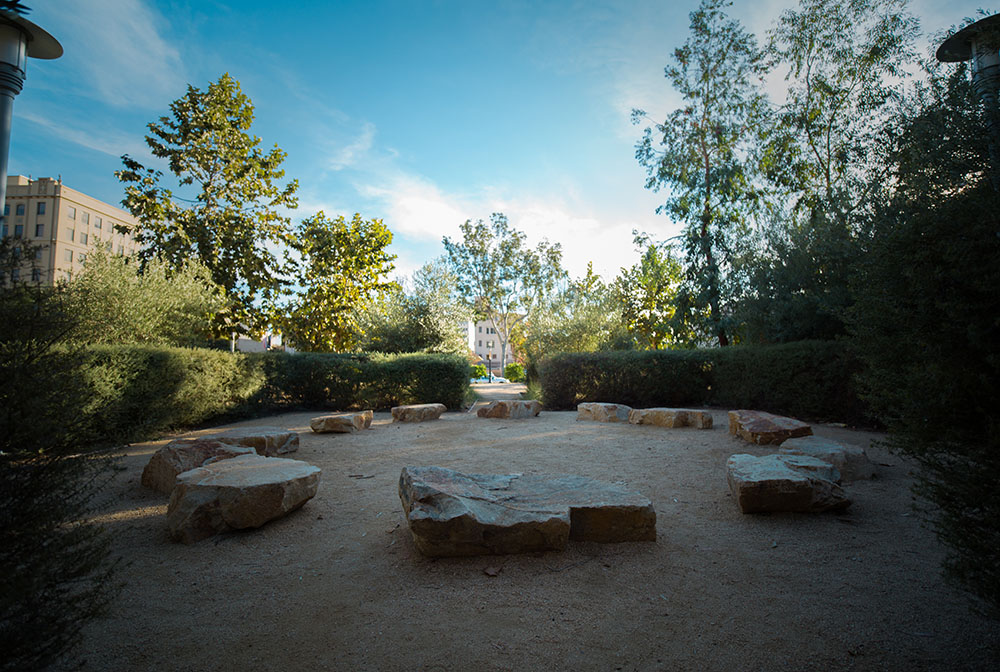 Last year, I spoke at a mission conference in Pasadena, California. As is the case in many evangelical events I have taken part in over the years, the speaker lineup as well as those in attendance did not reflect the ethnicities represented in Los Angeles, one of the most diverse metropolises in the world. During the question and answer portion of my presentation, the topic of staff diversity came up, and I shared my belief that staffing in predominantly white institutions has not been decolonized due in large part to an overemphasis on good intentions over and against intentionality.

Essentially, while there is an awareness of the need for transformation in the context of a doctrinally sound statement of faith, there is a lack of moral courage to follow through and live out the faith. In his book Moral Courage, R. M. Kidder states that “standing up for values is the defining feature of moral courage. But having values is different from living by values” (p. 3, emphasis added). He says that morally courageous leaders appear to have at least the following five attributes in common:

Not only is moral courage an essential leadership quality, it is also something that Jesus requires from faithful bystanders in the face of financial well-being. Jesus’ parable of the Good Samaritan depicts a bystander who took a risk and did the right thing even though it cost him something financially. In this story, a man was attacked, left for dead, and neglected by two religious leaders, though the Samaritan stranger paid to house and care for the victim (Luke 10:25–37). If religious institutions have to rely on financial security from donors who are not themselves focused on embracing justice, what does that mean for evangelical institutions?

Isaiah was right when he prophesied about you hypocrites; as it is written: “These people honor me with their lips, but their hearts are far from me. They worship me in vain; their teachings are merely human rules.” You have let go of the commands of God and are holding on to human traditions. You have a fine way of setting aside the commands of God in order to observe your own traditions! (Mark 7:6–9)

Overall, leaders must be concerned with the health of their institutions, but must not make moral compromises between racial reconciliation and economic thriving. If there has been a history of benefitting from unethical policies and decisions, then this moral bankruptcy must be addressed. Institutions may need to go through a rough period of transition as they seek to embrace racial justice, relying on faith in God. This may mean that stakeholders who are uncomfortable with this new narrative may be offended, donors may leave, and volunteers may resign. Yet, through it all, the institution should be clear that a focus on reconciliation flows from a desire to follow God, a love for the institution, and the best interests of the community. 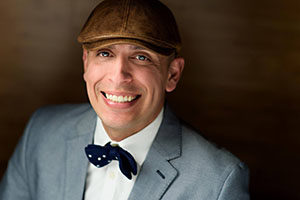