A Fractal Missiology for a Fractured World 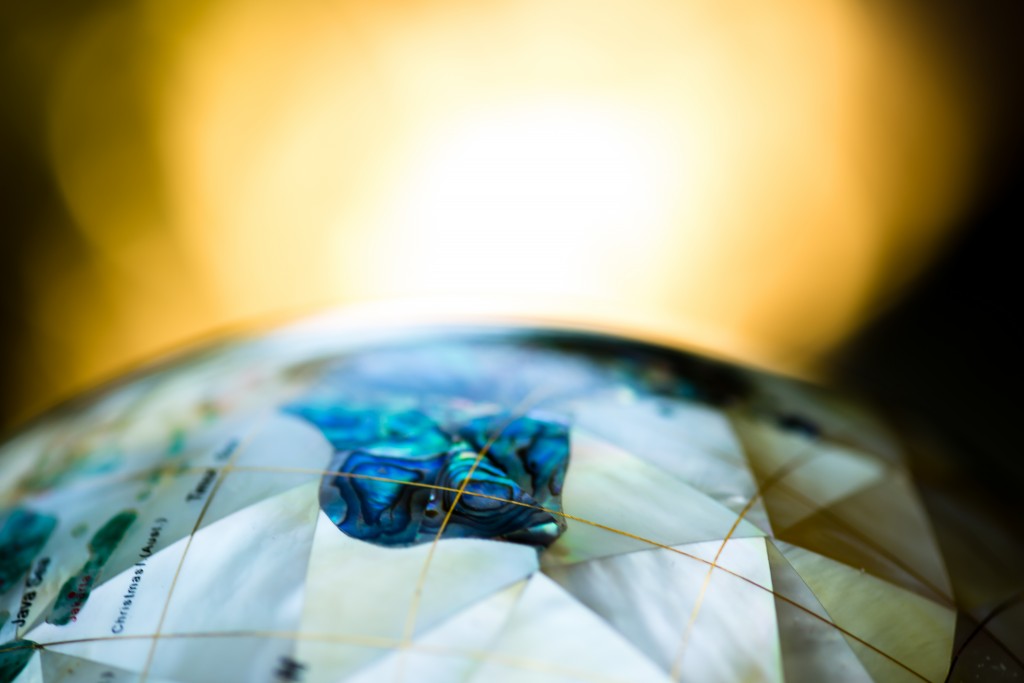 What do US Christians think about Trump? Why do US Christians love guns and violence so much? These were the most popular questions I received during a five-day conference for the International Fellowship of Evangelical Students (IFES) alumni throughout East Asia last year. As the only delegate from the US, it was my North American accent that gave away my Asian American identity. As if I wasn’t conflicted enough as a US-born, Cantonese-speaking woman, I found myself overwhelmed with the additional layers of complexity I needed to answer these questions.

The first few times I attempted to respond, shame disguised itself as defensiveness and my mind raced through reasons why I shouldn’t be grouped with those Christians. How could I answer for North American Christian perspectives vastly different from mine? Distressed, I mumbled a brief lesson in US history to inform my friends of racial realities that fuel self-protection manifest in US politics. Only after the shock of such blunt questioning wore off did I recognize my own conflict about these questions. Piecing together conversations from the conference about the impact of US policies in Asia, it was clear their questions rose from confusion about our presidential candidates claiming faith in Jesus while championing militarization and domination.

At the same time, I also found myself remarkably at ease in the Asian context. There was something about being surrounded by people who looked like me, ate food that spoke to my heart, and used nonverbal cues typically lost in the US context. What caused dissonance as an Asian American woman daily navigating two worlds became a secret gift in Asia. Admittedly, receiving the unique gifts of the Asian church was significant for me who, in my youth, avoided association with any Asian context out of internalized racism manifesting as self-hatred. Submitting to voices in the Asian church began healing wounds constructed by the sociopolitical realities of race in the US.

Once back in the US, I could no longer eat comfort food and physically blend in to soothe myself from domestic racial realities. Instead, I returned with a new set of questions, wondering how to integrate global and domestic sociopolitical realities. It was not enough to keep “short-term missions” reports separate from conversations about immigration reform and police brutality.

As an Asian American Christian, I straddle the inherent dissonance that the North American church often masks with the labels “overseas” and “domestic” missions. The reality is that no matter how much relief from racial realities I feel simply by being in Asia, I still embody the privilege of being a US citizen. But as an Asian American, my everyday experience in the US influences the way I vote on every ballot. Regardless, I am still accountable before God and must answer for the majority church and the international policies imposed by the US government.

As we look to engage race, theology, and mission this fall, let us consider together how to embody an integrated theology of sociopolitical engagement that refuses to divorce our US domestic racial realities from the globalized world in which they exist. My friends’ questions linger in my prayers. How can we hold together questions that confront our domestic racism together with our commitment to God’s mission in the world? Perhaps the pursuit of an integrated missiology would reveal a North American church similar to autocratic empires we see in Scripture. I wonder if we will have ears to hear. 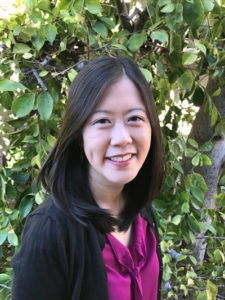 Janna Louie serves as an area director with InterVarsity/IFES USA. She received her MDiv from Fuller and studied sociopolitical engagement through the Parish Pulpit Fellowship.