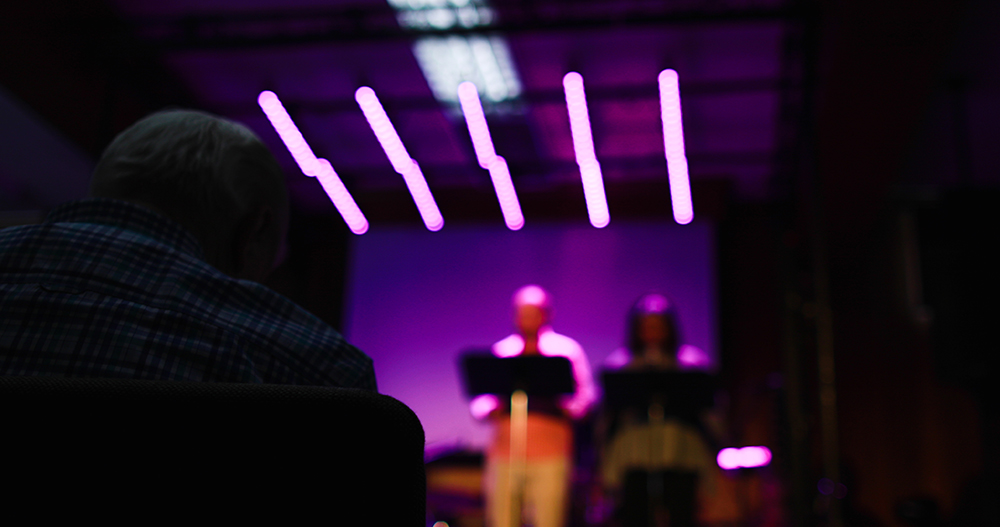 How should we understand God’s plan for racial reconciliation in the church? The epistle to the Ephesians and the book of Revelation offer insight into God’s plan for the church. Ephesians says that the church is only the complete church when she is Jew and Gentile together, united through the gospel of Jesus Christ, into one new humanity. The letter tells us that the fullness of God dwells in this united, diverse body, and that through such a united, diverse body the manifold wisdom of God would be made known in the heavens and the earth. Through this diverse, united body, the kingdom of God would fill the whole world, and Christ, who is the head of such a body, would bring all his enemies under his own feet, under his authority and rule. The ultimate aim of Christ’s work appears in the book of Revelation as the completion of what was purchased by his blood: a kingdom, a priesthood, from every tribe, tongue, people, and language, who will serve our God and rule on the earth (Rev 5:9–10). Thus, an ethnoracially reconciling church has the following five elements:

So, in simple terms, here is the whole plan of God: that the church would be composed of every tribe, tongue, and nation, that it would be united, healed, and healing, and loving deeply across profound human divides. This ethnoracially reconciled church will be full of the Spirit of God and will have access to God’s power and authority under Christ’s headship, bringing every enemy of Christ under his rulership until the day he hands over the kingdom to God (1 Cor 15:28). 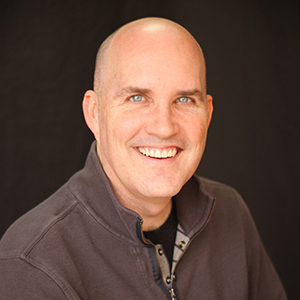 Chris N. Beard is the lead pastor at Peoples Church in Cincinnati, Ohio, and is executive presbyter for the Ohio Assemblies of God. A son of missionaries, Beard received a BA in Biblical Studies from Evangel University in 1989, and an MA in Christian Doctrine and History from Regent University in 1992.