Reorganizing the World for Community— Lessons from Mexico and the Philippines 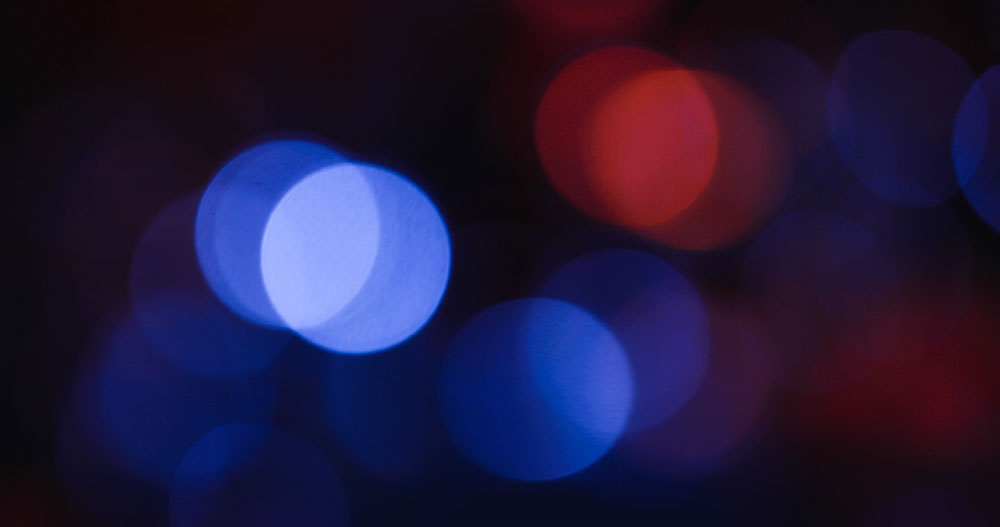 Subversion is at the core of Christianity. Jesus was born in a humble stable and was a refugee. He did all kinds of things that broke through the norms of class, race, and religion, hanging out with those who were marginalized, engaging a woman to be his evangelist in Samaria, coming into Jerusalem on a donkey—a true sign that he was not about imperial power. So why do we as evangelicals have such a hard time with subversion, resistance, and confronting the political and religious powers that pit us one against the other and crush the human spirit?

Perhaps we need to examine our presuppositions and dig deeper into what has brought us to this place of ecclesial and societal segregation. I have been doing some research into the Zapatista movement in Chiapas, Mexico, looking in particular to how women have fared and are faring under this subversive, resisting society, and I have found many things that can help guide us into thinking about another way of life. Most of our discussions about race do not address the systemic and deeply entrenched way of organizing our world. Willie Jennings is helpful in getting us to address colonization and slavery as he tells us to confront the principalities of greed and violence, whiteness, and fear. In Chiapas I discovered that community forms the basis for a new form of feminism that is not about gender equality but about community, a community that looks back at how structures of patriarchy and capitalism have served to oppress and limit the human capacity for thriving and have kept people in boxes based on race, ethnicity, gender, and religion, among other exclusionary categories. Community, rather than individuality, provides a frame for looking out for one another and breaks down these barriers. But this could not happen under the reigning structures. The Zapatistas show us how to resist those structures nonviolently and how to form an autonomous community that does not depend on the inherited system.

In the Philippines, the concept of “kapwa” can also help us understand how to bridge these divides. “Kapwa” means a shared inner self. When a Filipino says the word “kapwa,” it shows an ethos of sharing, seeing, and caring for the other as oneself. According to Virgilio Enriques, the father of modern Filipino psychology, “kapwa” radiates a psyche and philosophy of noblest intention of being human, of becoming one with the other.

These and other examples from around the globe can illumine for us a way of being that listens, loves, and cares for one another and resists political and societal structures that would seek to destroy and separate. Another world is possible! 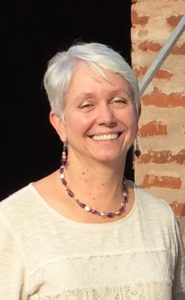 Grace Dyrness is a private consultant in local, grassroots, community development, and is a researcher and teacher in the area of participatory action, social context of planning, and sustainable communities. She has lived and worked in East Africa, Southeast Asia, and Latin America.