The globalization of Christianity is not merely a fad, but a permanent shift in the faith that will never be reversed. Today Christianity is present and prominent on every continent, making it “…the most globally diverse and globally dispersed religion in human history.” [1] No religion has been embraced and contextualized into as many cultures, languages, and traditions as Christianity. In fact, Christianity is so evenly dispersed around the world that no particular region can claim to be Christianity’s center. According to Douglas Jacobson, 10% of all Christians reside in North America, 25% in Latin America, 25% in Europe, 25% in Africa, and 15% in Asia. [2] This striking shift emerged in the twentieth century, marking a great departure from the European Christianity that dominated the millennium prior.

Because Christianity is so diverse and widespread, contemporary discourse concerning any sort of Christian engagement requires a global perspective, or to begin with qualifying modifiers differentiating which Christianity is being assessed.

Coming to terms with the globalization of Christianity should affect every aspect of Christian theorizing. Theology (practical and systematic), biblical studies, ministerial studies, church history, Christian philosophy, liturgical studies, interdisciplinary studies, etc., all need to address the new face of Christianity or it will be recounting the Christian experience from a limited scope, positing fallacies of composition in their constructive forms. As implied earlier, this can be avoided by always qualifying a study as “Western” or “Euro-American,” but continually ignoring the fact that Christianity has largely moved to the global South can only eventually result in antiquated conjecture. And while I believe every form of Christian study needs to in some way acknowledge Christianity’s globalization, it will do so from the vantage points of particular fields. In our case, we are addressing how the new globalized face of Christianity affects and reorients a Christian engagement of the arts. 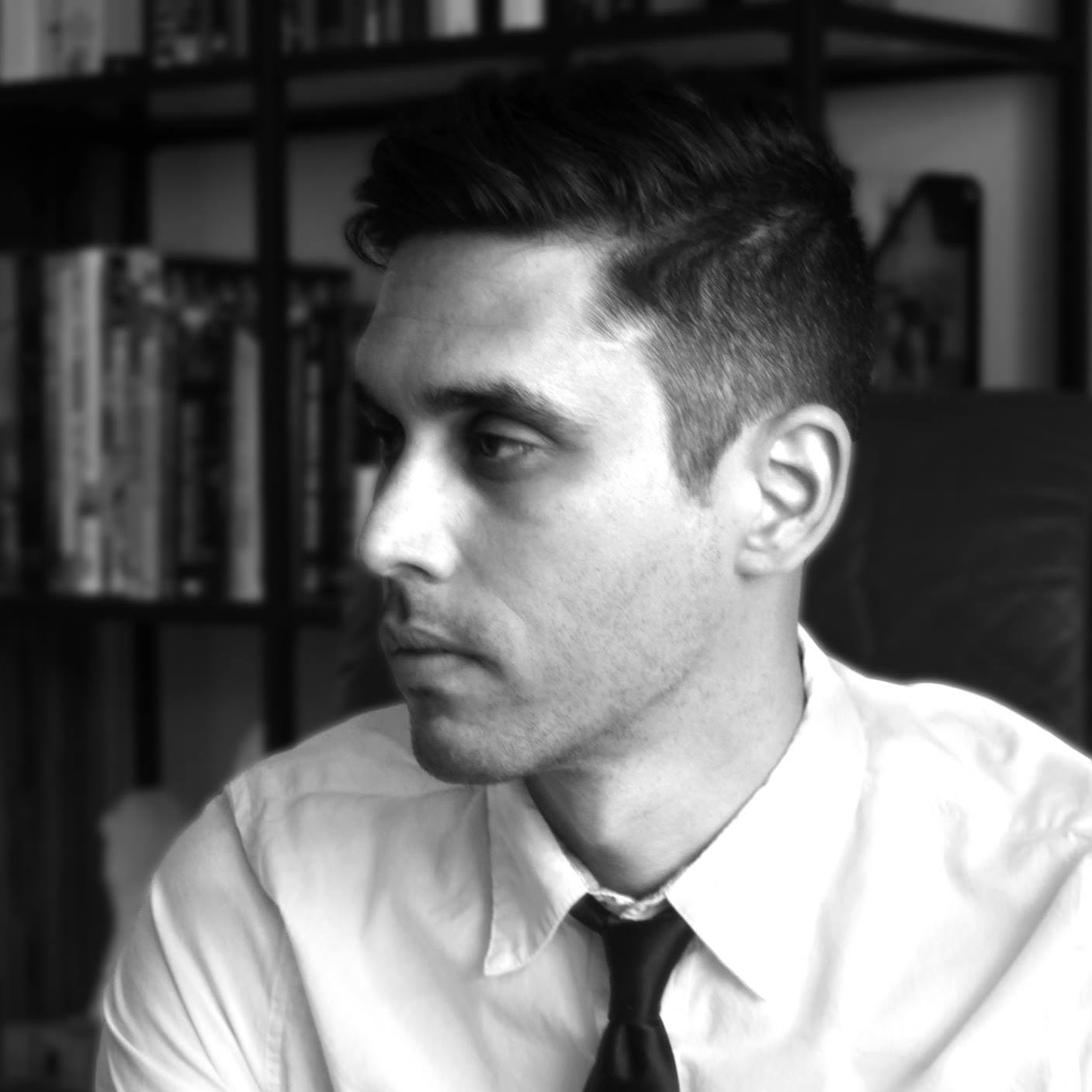 Steven Félix-Jäger (PhD, MFA) is an artist, scholar, and educator based in Southern California. He serves as the Chair of Worship Arts and Media program at Life Pacific College in San Dimas, CA. He is the author of Pentecostal Aesthetics (Brill Academic, 2015), With God on Our Side (Wipf & Stock, 2017), Spirit of the Arts (Palgrave, 2017), and of numerous scholarly journal articles about art, aesthetics, worship, and theology.